Die casting is an efficient and economical manufacturing process.

Die casting is an efficient and economical manufacturing process.

It is used to produce geometrically complex metal parts that are formed by reusable molds, called dies.

These dies generally offer a long service life, and they are capable of producing visually appealing components.

The die casting process involves the use of a furnace, molten metal, a die casting machine and a die that has been custom-fabricated for the part to be cast.

The metal is melted in the furnace and then the die casting machine injects that metal into the dies.

There are two main types of die casting machines:

In both machine types, after the molten metal has been injected into the dies, the metal cools rapidly and solidifies into what becomes the final part, called the casting. Typically, that casting will be subjected to one or more finishing processes prior to final assembly. 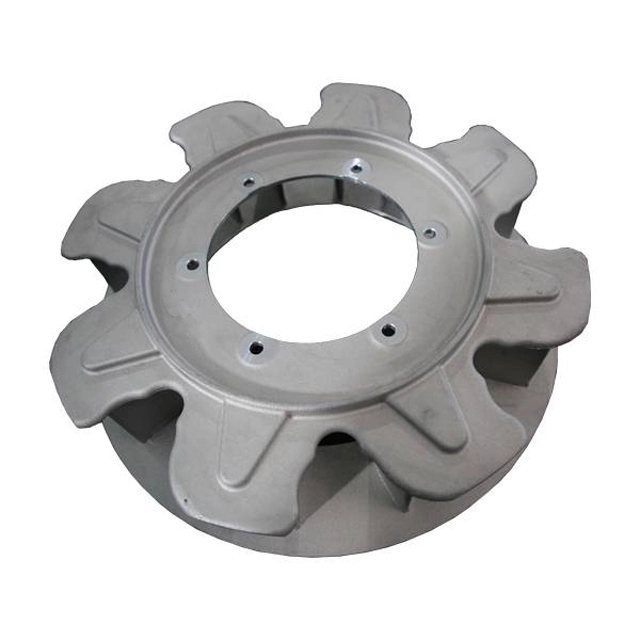 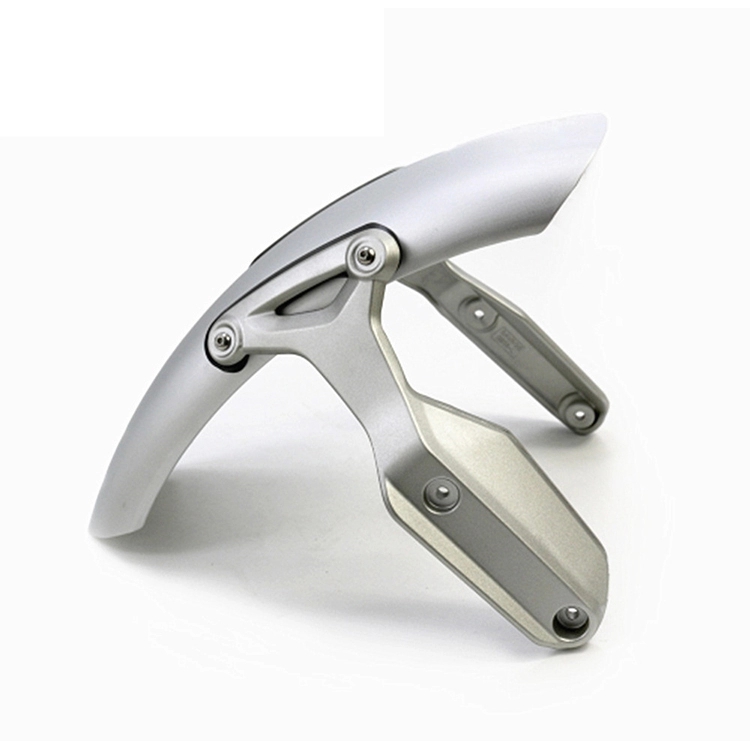 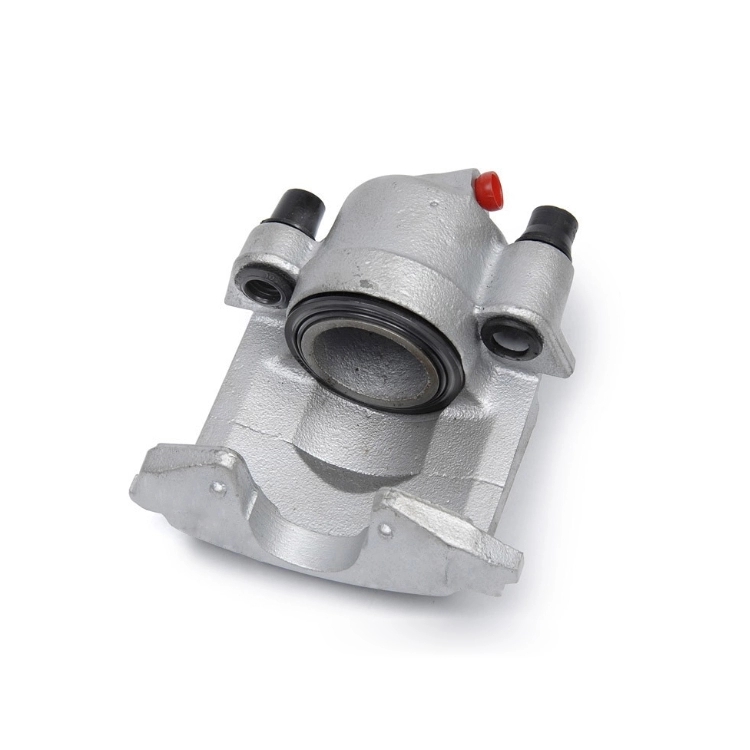 The Office and Team: 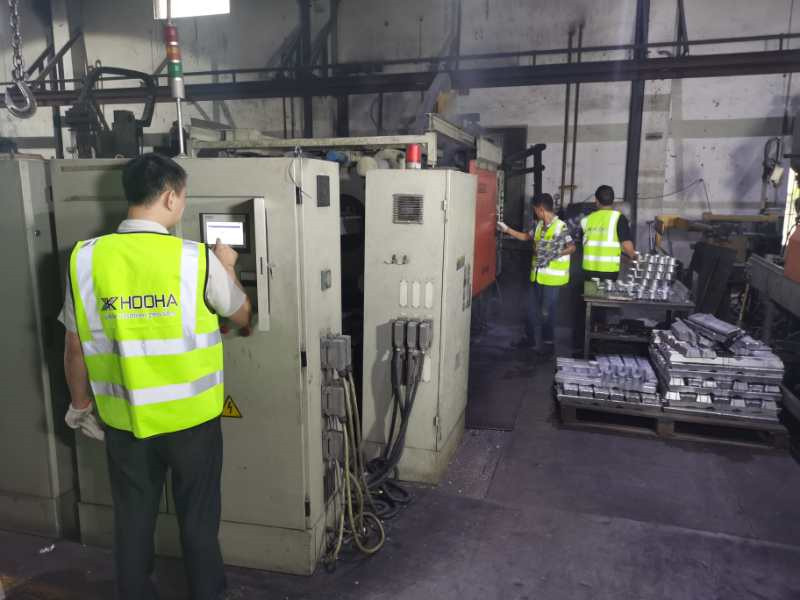 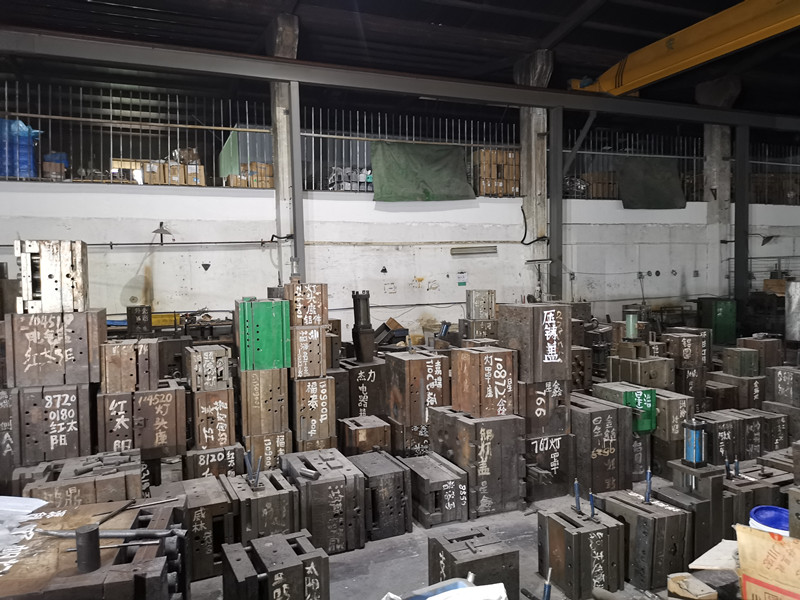 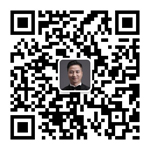 Your reliable supplier of Die 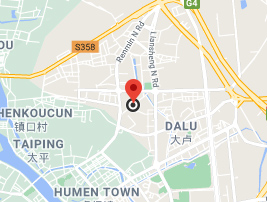